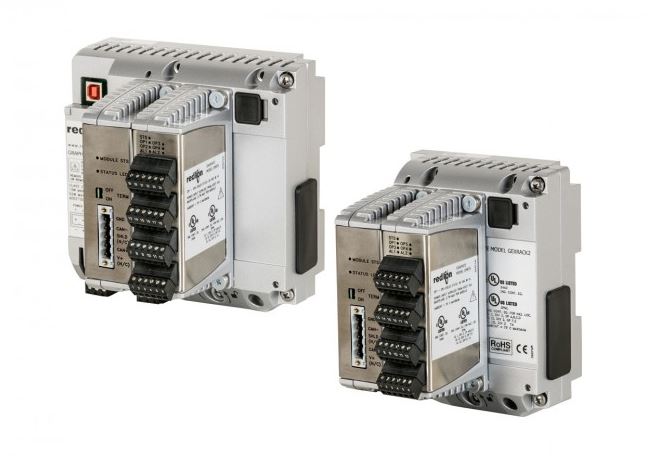 The Graphite Edge Controller is ideal for process and factory automation customers who require a rugged industrial controller with wide operating temperatures to control and monitor machinery in harsh environments. Easy-to-use tools give customers the ability to quickly create logic controls using familiar IEC 61131 programming languages and to interconnect devices using any of over 300 industrial protocols, in addition to providing data logging and web serving functionality.

“The Graphite Edge Controller is an important product to round out Red Lion’s rugged Graphite platform,” said Paul Bunnell, product management director for automation products at Red Lion Controls. “Its all-metal construction and broadly expandable I/O capabilities allow customers to use Edge Controllers in the harshest of environments, at virtually any scale – from factory automation applications to remote process applications.”

In addition to the integrated I/O slot for supporting small applications, the Graphite Edge Controller can be easily scaled for large applications using Red Lion Graphite Expansion Racks. The expansion racks allow up to 24 additional modules to be added to an Edge Controller. Modules provide expanded capabilities including analog and digital I/O, PID control, and additional specialized communication options such as DeviceNet and PROFIBUS DP. With rugged aluminum construction, a wide operating temperature range and broad array of plug-in modules, the Graphite platform enables customers to connect, monitor and control processes to meet varying industrial automation requirements in both factory and extreme locations.