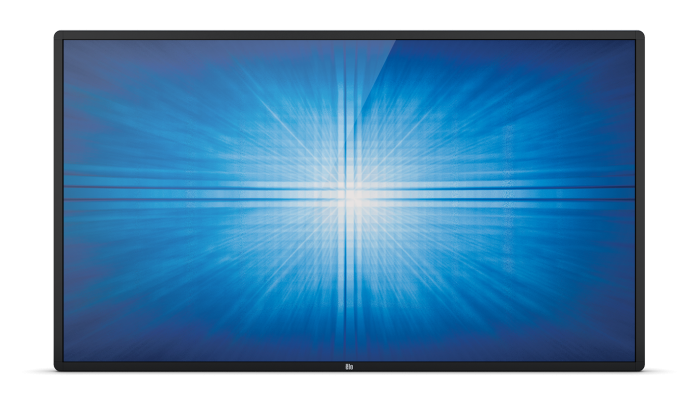 Industrial computing specialist Distec is calling for businesses to reassess the security of their hardware and software following the latest cyber-attack.

A large digital screen was hacked in Liverpool city centre. The screen, based outside the Liverpool One shopping centre, displayed a relatively friendly message from hackers, warning about the lack of security on the sign.

The screen displayed the message, “we suggest you improve your security. Sincerely, your friendly neighbourhood hackers. #JFT96.” The hashtag, an abbreviation of the phrase “Justice for the 96,” was a reference to the Hillsborough Disaster.

With the recent WannaCry attack across the UK’s NHS and many other global organisations, cybersecurity is becoming an increasingly prominent national topic. Prime Minister Theresa May and Labour leader Jeremy Corbyn squared up on “The Battle for Number 10”, a live studio show on Sky News and Channel 4, on Monday evening.

The Conservatives have pledged a £1.9bn investment in cybersecurity, reallocating funding from street policing to the digital threat. Labour has also promised to invest £10bn of capital funding to upgrade IT systems and buildings to prioritise cyber security.

The pledged investment hopes to prevent future cyber security incidents such as the WannaCry attack, where legacy IT systems were exploited. Many NHS hospitals have systems running on Windows XP, which Microsoft stopped providing updates and security patches for in April 2014. The hackers were able to exploit vulnerabilities in the legacy operating system, leaving the network vulnerable to attack.

“Almost half of UK businesses reported a breach in cybersecurity in 2016, a figure that has doubled since the previous year,” explained Adrian Swindells, a director at industrial computing specialist Distec. “This is why Distec is calling for all businesses, not just those that use digital signage, to make sure they are prepared for the risks of a cyber-attack. Business leaders need to ensure that all hardware and software is regularly updated to protect against any loopholes.

“Many businesses falsely believe that they are too small to be a target for criminals, but SMEs often lack the adequate safety precautions and software updates, making them an easy target. Although this cyber-attack in Liverpool had no long-lasting damage, hackers are often keen to show their ability to disrupt business operations.

“Even small attacks, where hackers move around a few characters of computer code, could be devastating. Many of our customers rely on digital signage screens to interact and communicate messages with their customers, so they must be secure and reliable, making updated hardware and software a key priority for business owners.”