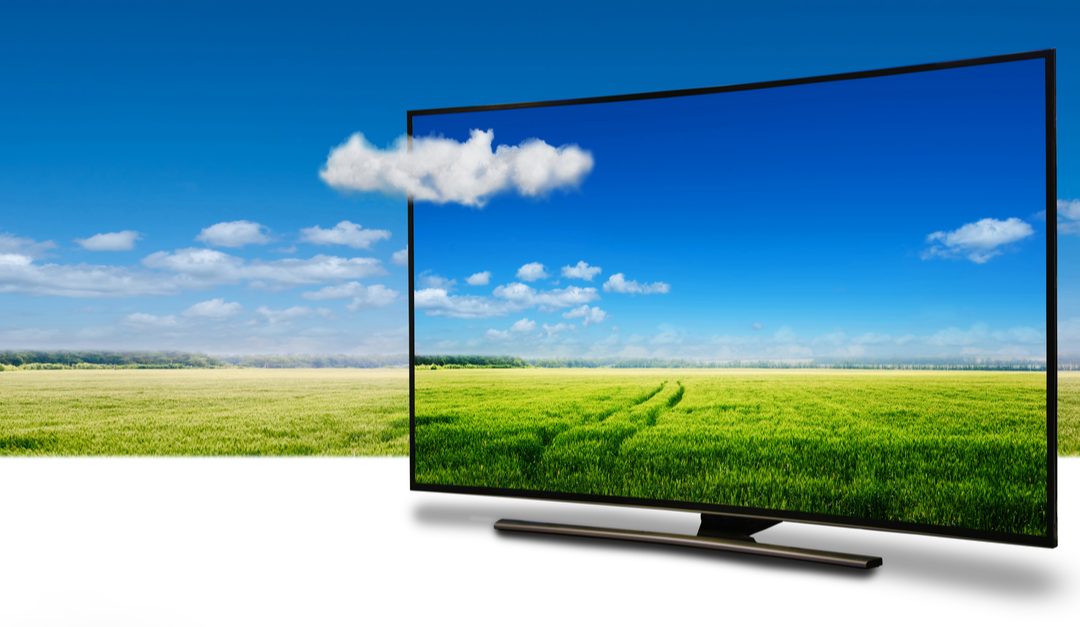 4K. 5K. We see these terms regularly when it comes to discussions of display screens – but do we actually understand what they mean, and what the differences between them are?

The resolution of a display screen is, very simply, a measure of the number of pixels in that screen based on its dimensions.

Still, you may have worked out by now that a 5K screen has around 50% more pixels than a 4K screen – a pretty significant uplift. Does that mean that 5K screens are 50% better than 4K screens?

The answer, as so often is, is it depends.

In particular, it depends on your budget, and what you need to use your screen for.

As some of the early review of 5K screens pointed out, for as long as they were being used to display operating systems and content designed for lower resolution screens, the extra resolution could actually result in a less attractive display. As that reviewer underlines, images and backgrounds designed for lower-resolution screens look stretched-out and fuzzy. In other words, 5K displays need to be used to view 5K-ready media. So you need to think carefully about the applications and content which are going to feed into your display screen, and explore whether they are suitable for 5K technology.

Then there’s cost to consider. 5K display screens are, unsurprisingly, more expensive than 4K screens. The difference in cost is not always as a substantial as you might expect – and, as with so many areas of enterprise technology, the cost is coming down over time – but it’s an important factor to bear in mind. To accurately budget for your display screens, you need to think not just in terms of the upfront cost, but also in terms of the lifespan of your screen, and the demands that will be placed on. How might the applications and content you are feeding into your screen be upgraded over time? It may be that the investment in 5K now is worthwhile.

These are all questions which Distec can help you answer, so get in touch with us today for a more thorough exploration of which high-resolution display screen is right for you.